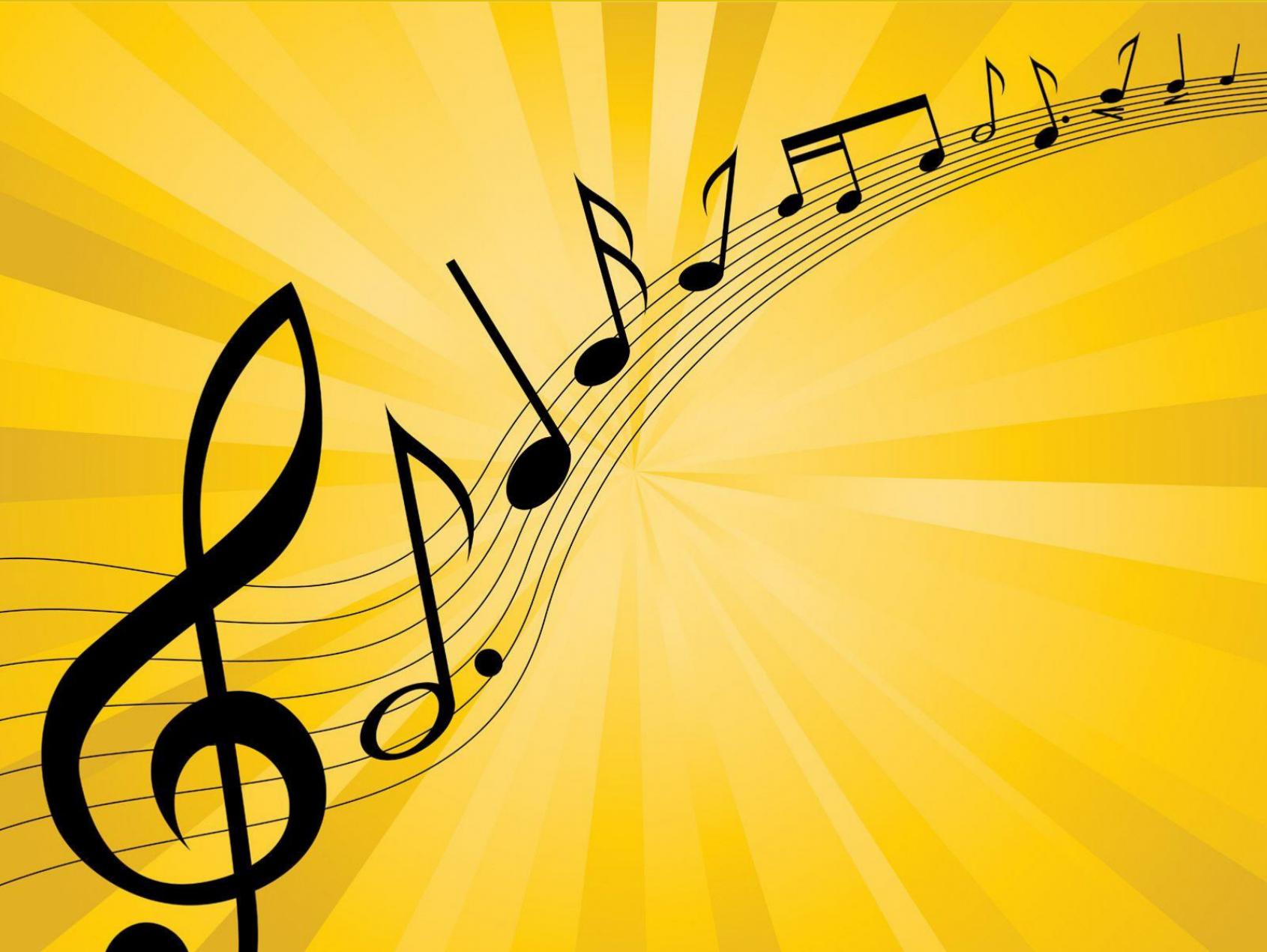 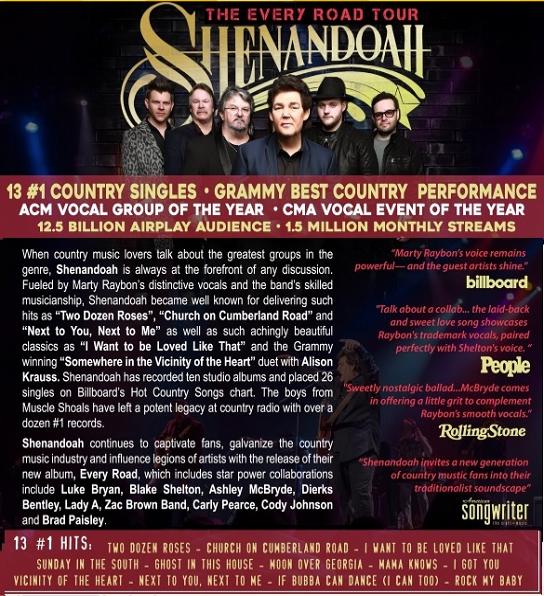 ONE OF COUNTRY MUSIC'S LEGENDARY & MOST SUCCESSFUL ACTS & ONE OF ITS  GREAT PERFORMANCE BANDS'
Founding members', lead vocalist Marty Raybon and drummer Mike McGuire lead a band that has scored 15 TOP 10 BILLBOARD HITS, like: "Ghost In This House," Mama Knows," and "I Want To Be Loved Like That." and 13 NUMBER ONE songs across the BILLBOARD CHARTS in the USA and Canada, including: "Two Dozen Roses," "The Church on Cumberland Road," and "Next To You, Next To Me,"  In total 26 charted Billboard singles. Three of their major label albums, CERTIFIED GOLD.  INTERESTING FACT: The Album: IN THE VICINITY OF THE HEART, --at the time of its release in 1994-95 --became the group's fastest selling disc with the help of clever marketing. Each buyer received a prepaid phone card and an 800 number so each person could receive a personalized message from the band.

(Number One Billboard Hit)
"If Bubba Can Dance,"

(Number One Billboard Hit)
"Sunday in the South,"

(Number One Billboard Hit)
"Next to You, Next To Me."