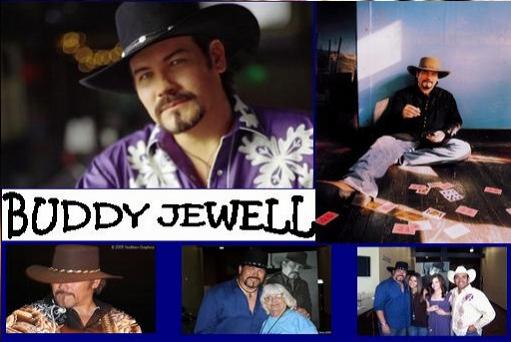 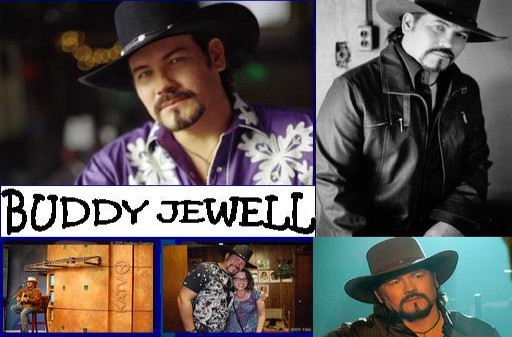 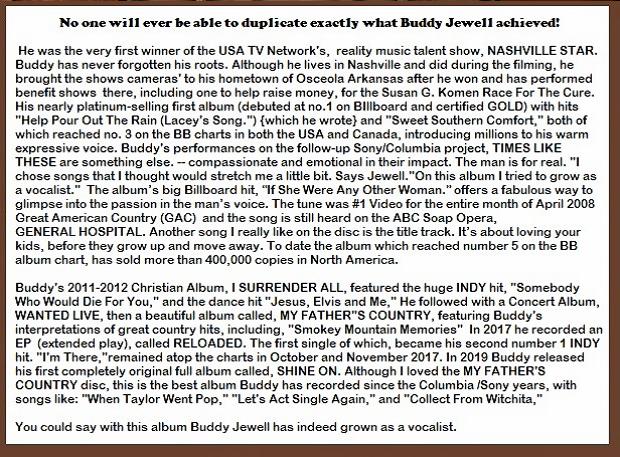 "If She Were Any Other Woman"
(Includes Lyrics) 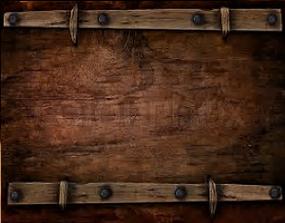 Look at Other
Ways Buddy Jewell's
Music Has Been
Showcased.
(click here)

MORE NEW MUSIC IN 2020.
LEARN ABOUT THE
BLUEBONNET
HIGHWAY PROJECT 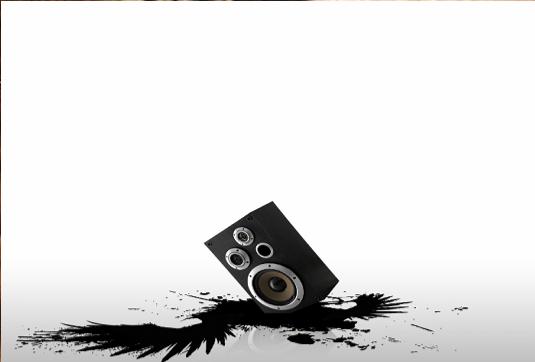 BUDDY JEWELL has played across the United States.at The Grand Ole Opry; two legendary festivals' in Wisconsin --The Porterfield and The Hodag; Casinos' including The Coushatta Resort and Mohegan Sun. New York states third largest Fair, --The Schaghticoke; and The Barn at Paint Fork-Bernardsville NC. He went home to Arklansas to play before an enthusiastic crowd in 2017 at the Osceola Heritage MusicFest,  In 2018 he performed at Arkansas State University, and at two historic events: The Johnny Cash Heritage Festival. ---center stage with Roseanne Cash, Tommy Cash and Kris Kristofferson; and at the largest 4th of July celebration in the United States, in Bristol Rhode Island. There were 3,000 people at his concert. For a second straight year, he's performing on- board Royal Caribbean's, Mariner of the Sea. He also plays a ton of Strawberry, Apple Blossom and Seafood Festivals too! Buddy is an international performer. According to the European music chart monitoring service, TOP 40 CHARTS.COM, His first two singles "Help Pour Out the Rain (Lacey's Song.") and "Sweet Southern Comfort," are still among the 100 most popular country songs for the decade starting with the year 2000. He's played two major music events in Denmark: Country Festival Kolding, and Country Festivalen, Denmark; The Four Corners Music Hall in Germany, a huge "Country Dancing," event called, Fancy Feet in Blackpool England. and he's performed in China at The International Country Music Festival, and at Country Gold in Japan.

"What a great show. He did his
big hits,introduced the crowd to
some new things, played some
good Southern Rock and country
classics.  He's a great  guy." 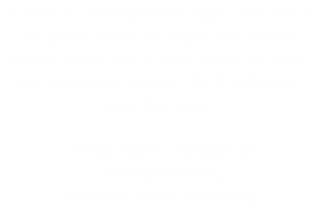 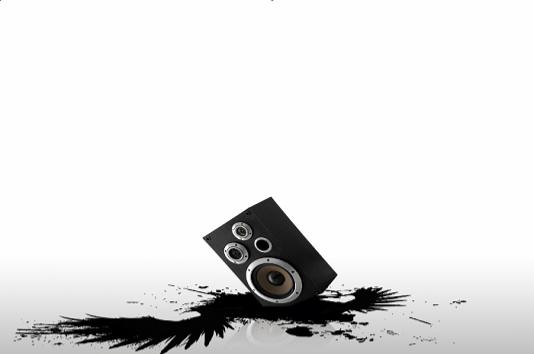 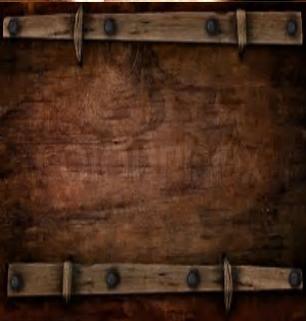 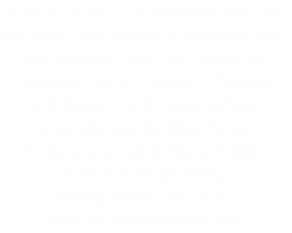 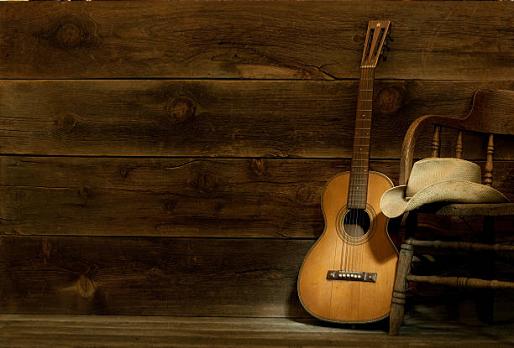 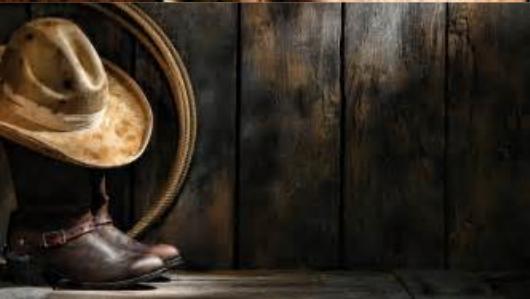